Open-air cinema at the beach 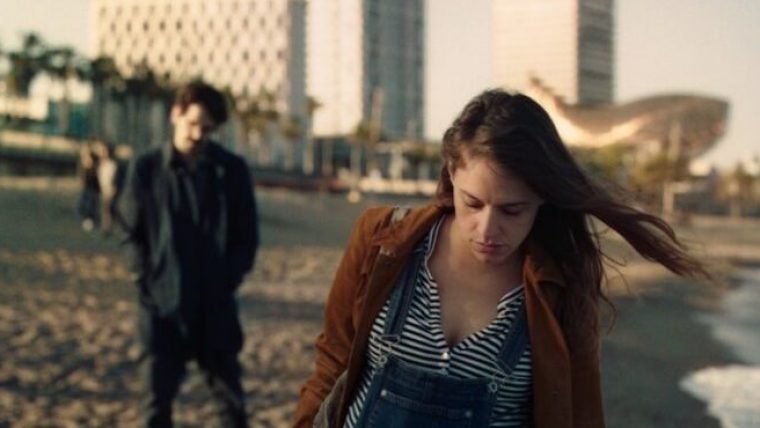 The open-air film cycle at the beach offers free screening of independent films at beaches all around Catalonia on summer evenings. These are full-length films from home and abroad, aimed at adult and family audiences.

As an exceptional measure this year, the cycle in Barcelona has been transferred to an open-air area set up next to the Mar Bella municipal sports centre, with views of the beach and the sea.

Programme:
30 July
Sólo nos queda bailar
Levan Akin (Geòrgia, 2019)
Merab has been dancing with the Georgia National Ballet since he was little. His world changes with the arrival of the charismatic Irakli, who becomes his fiercest rival but at the same time stirs a huge desire in him.

6 August
Els dies que vindran
Carlos Marques-Marcet (Catalonia, 2019)
Vir and Lluís have only been going out together for a year when they discover they’re “expecting”.

13 August
El despertar de las hormigas
Antonella Sudasassi Furniss (Costa Rica/Spain, 2019)
Isabel is a good mother, a good wife, a good daughter-in-law. When her in-laws put pressure on her to have another child, the “male”, various revelations lead her to face up to herself, those around her and her family.

20 August
La famosa invasió dels óssos a sicília
Lorenzo Mattotti (Italy/France, 2019)
Tonio, the son of the Bone King, is captured by a group of hunters in the Sicilian mountains.