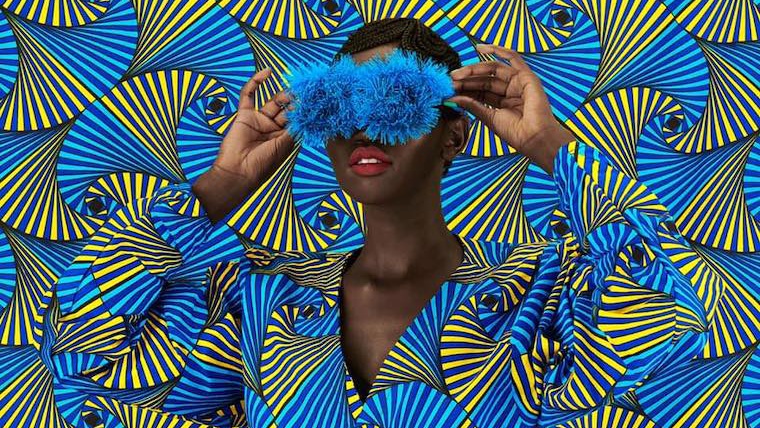 Film. Screening of the film ‘No U-Turn’ and colloquium with the director Ike Nnaebue.

The fifth edition of the Barcelona African Film Festival ends on Sunday, 27 November, in a special session entitled El viatge / The Journey, where there will be a screening of Ike Nnaebue's film No U-Turn.

The Nigerian director is embarking on his first documentary experiment on a voyage of rediscovery. Nnabue, now a producer, revisits the steps he took 20 years ago, when he wanted to begin his escape route to Europe. The film is a journey through western Africa, an approach to ambitions, hopes and perspectives. And through his artistic courage, a homage to the wealth of narratives.

The film, which Wallay is premiering in the Spanish State, has received numerous awards and Special Mention from the Berlinale Documentary Award.

Ike Nnaebue will subsequently be taking part in a conversation with Ezinne Ezepue, from the Eastern Nigeria International Film Festival.

The film will be screened in its original version with Catalan subtitles.

Where
CaixaForum Centre Social i Cultural