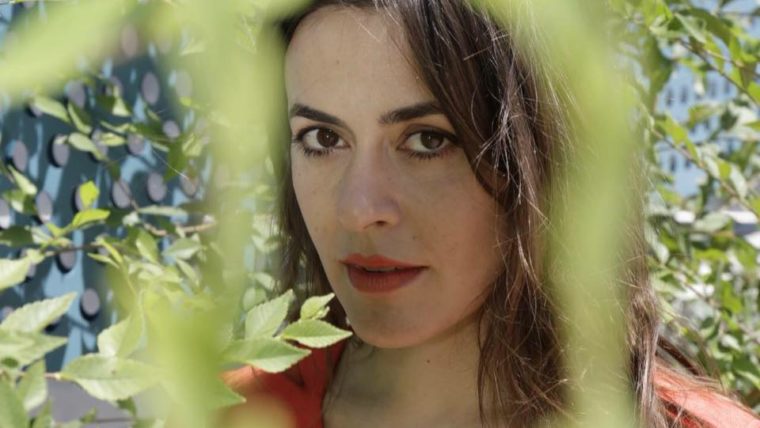 Music. The singer will be performing as part of the 21st Millennium Festival.

Much has been said about Maika Makovski, and much more will be. With more lives than a cat, Makovski is a musician, actress, visual artist and composer. At just 20 she debuted with Kradiaw (2005), which led her to perform with artists such as Howe Gelb, The Dubliners and The Jayhawks, and which was followed by Kraj So Koferot (2007). Later on, none other than John Parish (who produced for PJ Harvey, Eels and Tracy Chapman) produced for this all-terrain artist to offer MaikaMakovski (2010), a disc lauded by the critics and which put her on front covers such as the one for Ruta 66 that same year.

It comes as no surprise then that Makovski has been all over the world, having performed in South America, the USA and practically all of Europe. Her career is as diverse as her roots: she even took part at the LIPA school in Liverpool, created by Paul McCartney.

She has demonstrated this versatility on disc after disc, thanks to a multi-instrumentalist ability which also gained her recognition in the UFI awards the same year she released Desaparecer (2011). Multi-faceted and all-embracing, she has also written the soundtracks to three theatre pieces by Calixto Bieito ( Desaparecer, with Juan Echanove, at the Teatre Romea in Barcelona; Forests, at the Repertoire Theatre in Birmingham, and Leonce und Lena, at the Residenz Theater in Munich), but without abandoning her musical career, which she has continued to enhance with studio works such as Thank You For The Boots (2012) and Chinook Wind (2016), and a live show, Live, Apolo! (2015).