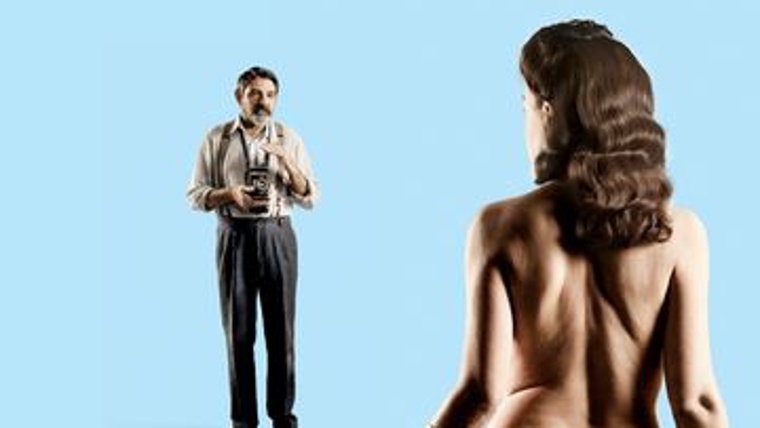 Shows. T de Teatre brings to the Grec one of its most celebrated creations.

On the occasion of their thirtieth anniversary, the company is bringing back to the stage a story of stories that are sometimes neither fragile nor delicate. They are apparently unrelated fragments that make up a world that thrills the audience and makes them smile.

It might have been more than ten years since its debut, but this is a production without an expiry date, which still today has the capacity to move whilst it entertains. It was the first collaboration between the playwright from Pamplona, Alfredo Sanzol, now director of the National Drama Centre, and T de Teatre.

Delicades is one of the most celebrated creations, not only of the playwright, but also of T de Teatre. The company, currently formed of Mamen Duch, Marta Pérez, Carme Pla and Àgata Roca, was set up in 1991 when a group of actors that had just left the Institut de Teatre decided to start creating their own projects rather than wait for a director to call them.

Since that time, they have chosen their travel companions very carefully, thus embarking on a series of successful collaborations with playwrights such as Pau Miró, Javier Daulte, Denise Despeyroux, Ciro Zorzoli, Julio Manrique, Sergi Belbel, Cesc Gay and David Plana.

Show first staged at the Teatre Poliorama in Barcelona on 25 June 2010.

Written and directed by: Alfredo Sanzol