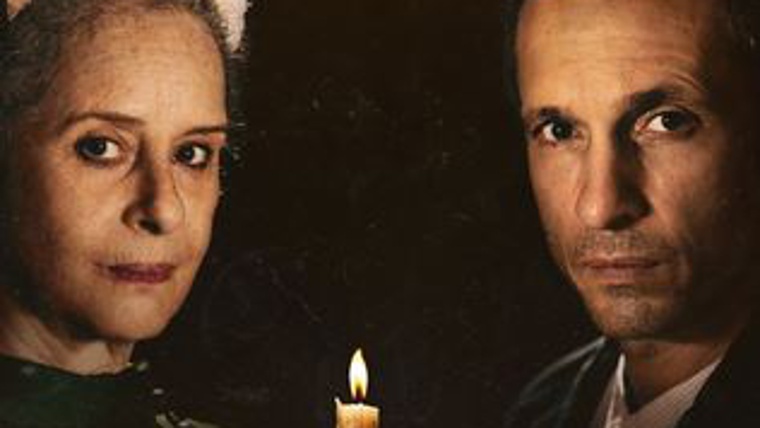 Shows. A humble man, Pedro Páramo, ends up the head of his village. Based on Juan Rulfo's novel of the same name.

Pedro Páramo, a humble man, ends up becoming the head of his village, Comala, a small place he squeezes and razes to the ground, until he turns it into a ghost town.

Years later, Juan Preciado, his son, returns to the town, where he comes across the ghosts of people who once lived there. He discovers who his father really was and how he took advantage of the town’s inhabitants, including his mother.

This is a story of corruption that tells us about the mechanisms of power and how they are used around the world for personal gain, based on events that take place in a small community. The story of the father, the most important and corrupt man in Comala, and that of his son, who arrives there when it is already deserted and only the spirits of those who lived there walk the streets, alternate in a labyrinthine structure.