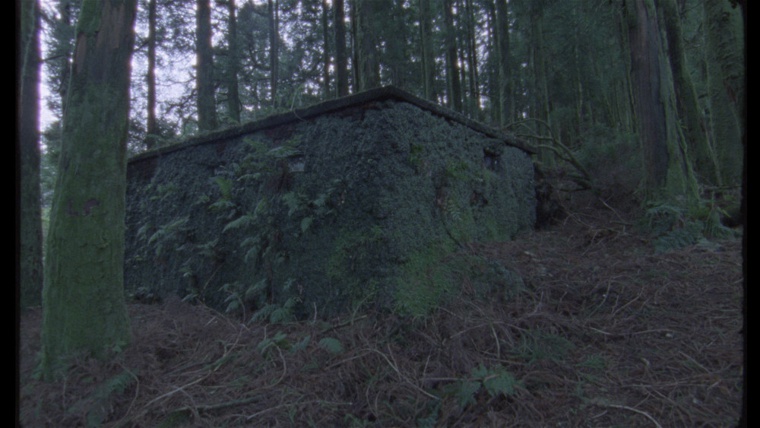 Exhibitions. In June 2015, Patricia Dauder buried a set of works in a vacant plot of land in Hospitalet.

In June 2015, Patricia Dauder (Barcelona, 1973) buried a set of works in a vacant plot of land in Hospitalet de Llobregat.

The pieces taken from the studio spent several weeks under ground. A wide range of materials were exposed to deliberate degradation, suffering the effects of the climate and the corrosion of the soil. This action, outside the studio, extended the time required to complete the works.

By leaving them exposed to the elements, the artist added a good dose of randomness to the result. Each of the pieces ran the risk of degrading. It could all have been a wasted effort if it weren't for the fact that each of the unearthed pieces - despite their ruined appearance - evoked the atmospheric conditions that had left their mark on them.

The exhibition features four projects carried out following that summer.  Groundworks - Documents (2021) records the movements of earth carried out at the site in L'Hospitalet de Llobregat;  Weather Sticks (2018) features a series of ceramic pieces produced following the principle of a process open to meteorological intervention;  Seccions (2021) is an installation displayed on the walls featuring numerous lithographs, a set that serves as a preface to the film  Insulana (2021), inspired by the volcanic eruption that affected the Azores Islands between 1957 and 1958. The film, produced in S16 mm and projected in 35 mm, transfers to the screen the double exposure of the images the artist works with, as is the case with the lithographs, which produce palimpsests of varying intensities.

For this reason, the exhibition route is presented in two stages, which opens up the possibility of seeing the same work twice. The result is a compendium of the work produced in the studio and the other produced outdoors, a dual approach which is a constant in the latest works by Patricia Dauder.