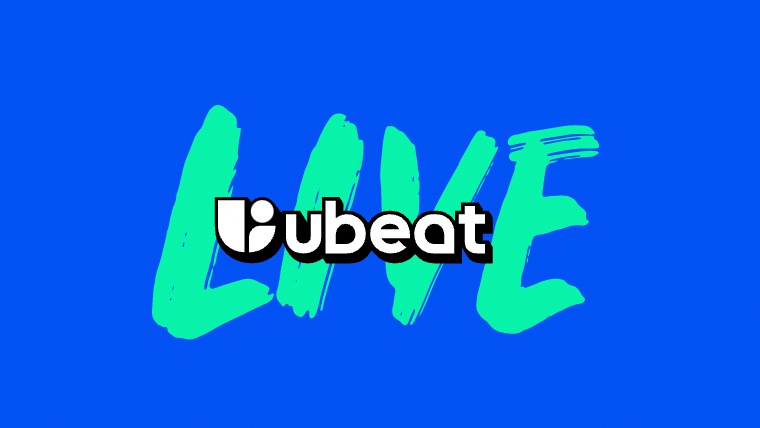 Ubeat Live is brand new festival, the first major event of this kind for Barcelona’s Generation Z. A unique event in Europe with an international vocation, its programme drawing from the different content consumed by young people today: eSports, freestyle, music and urban art.

Another important part of the festival revolves around freestyle. Ubeat Live includes two events in the USN World Summer Cup, the international freestyle competition. The best MCs from Spain and Latin America will be competing on Friday ,1, and Saturday, 2 July.

Urban art also has its place at the festival, with the presence of key artists from the national panorama such as Ricardo Cavolo and the Spanish HADO Championship.

It has also been confirmed that Ubeat Live will host the qualifying stage for the Balloon World Cup, where 16 participants will battle it out to demonstrate their skills, with live commentary from Ibai Llanos. The winner from this qualifier will represent Spain in the final of the Balloon World Cup in October.

Where
Fira Barcelona - Recinte Gran Via