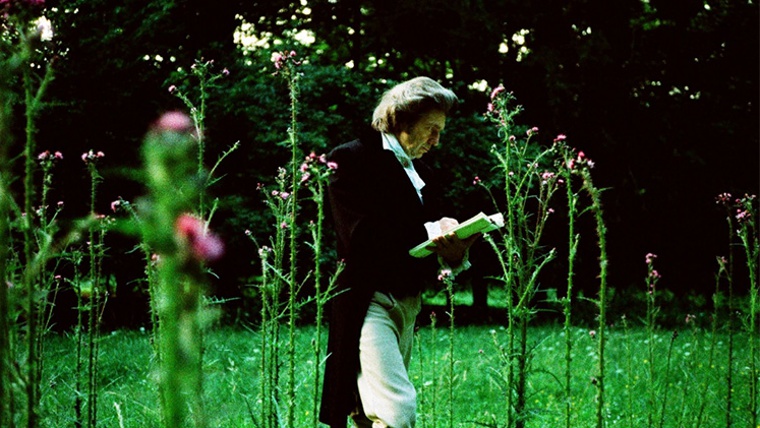 Artistic installation. The first showing in the Spanish state of Albert Serra’s obra magna, a film of 101 hours in display format.

Ten years ago, at the invitation of the documenta exhibition in Kassel, the film director Albert Serra produced a film over the course of the 100 days the event lasted. Every day entailed on-site filming, production and projection. The result was Els tres porquets [The Three Little Pigs], a film lasting 101 hours. Now the Fabra i Coats is presenting this work in the form of a multi-screen installation.

Through this filmic experiment, Serra explores the medium of performance, as well as loyalty to autobiographical texts and the symbolic construction of history. Approached as a continuous narrative flow, amateur actors literally recite the words attributed to the characters of three books: Conversations with Goethe, by J.P. Eckermann, Table Talk, by Adolf Hitler, and a selection of interviews with Rainer Werner Fassbinder.

The works are used to create a portrait of the ideas of the three figures which shape key moments in German history and the construction of Europe.

Els tres porquets comes out of the German context for the first time thanks to this initiative by the Fabra i Coats, which felt the need to show this obra magna and has undertaken the monumental task of translating and subtitling the 101 hours of film, in an exercise expected to last ten months.