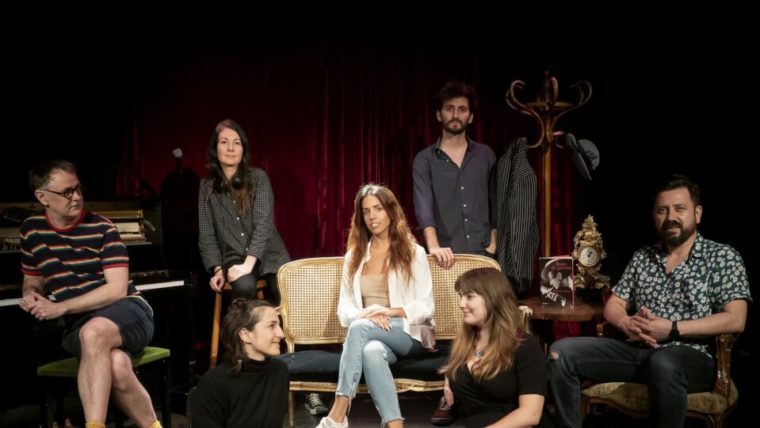 Shows. Do you enjoy the radio? Don’t miss this radio musical about Moctezuma’s daughter.

This production has the feel of authentic underground café theatre to it, with a show that talks to us of the characters who crossed the Atlantic and allowed themselves to be imbued with the experience, and the art of the old and the new continent.

If you are interested in listening to the texts and songs from this production, created by Felipe Cabezas and Pere Cabaret, make sure you get the podcasts.

This radio podcast is part of the Barcelona Grec Festival's ‘Local Grec’ section, dedicated to creating virtual content from productions that should have been seen this summer in the city's small-format theatres.

This play talks about Xipaguazin Moctezuma, the Aztec emperor’s daughter who was abducted and taken to Catalonia in the 16th century. Her story sets the scene for a delicious legend about treasure buried in the Catalan Pyrennees and the sudden appearance of an extravagant heir in the 20th century.

Humour, music, café theatre and a string of rhythms and characters that have crossed the ocean in one direction or another.