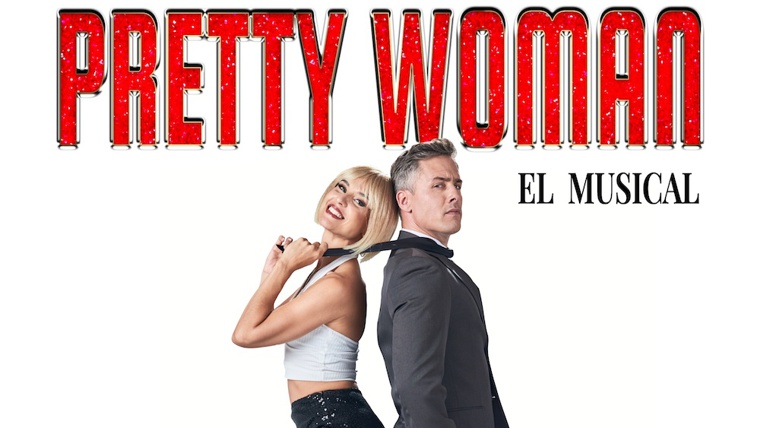 Musical. The cinematic blockbuster comes to the stage for the first time in Spain, with an exciting soundtrack.

In 1990, the famous film Pretty Woman, directed by Garry Marshall and starring Julia Roberts and Richard Gere, caused a furore and quickly became a film icon that has survived to the present day.

Following international success in different countries, we'll now be able to enjoy the musical version and characters for the first time in Spain.

Approximate duration: Two and a half hours, with an interval.