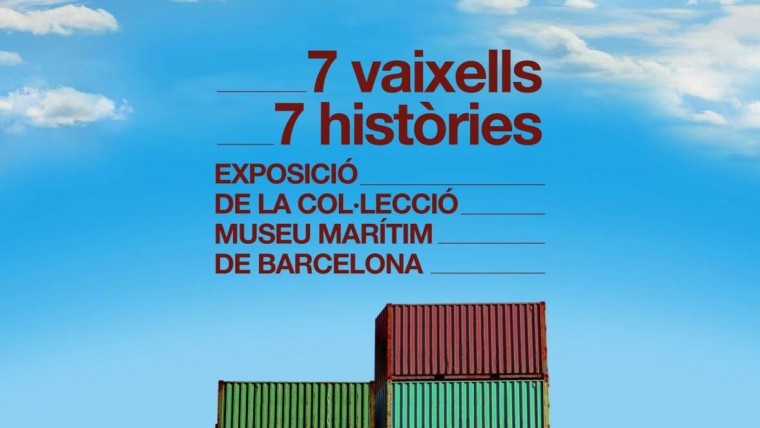 Nothing represents maritime adventures better than the image of the ship.

This exhibition covers topics such as the discovery of the world, recreation, conflict, life on board a transatlantic vessel, the transportation of goods, pirates, voyages and technological changes through seven vessels and seven stories of surprising maritime adventures, explained by seven people from different periods.

The characters linked to each of the vessels are a dock worker, an naval officer from a ship of the line, a Barcelona bather from the 1930s, a ship’s captain from 1890, the son of a cartographer from the year 1300, the chef on a transatlantic ship and a 17 th century woman whose children have been kidnapped by pirates.

The exhibition includes over eighty objects from the museum collection and features interactive media allowing visitors to smell, hear and touch.